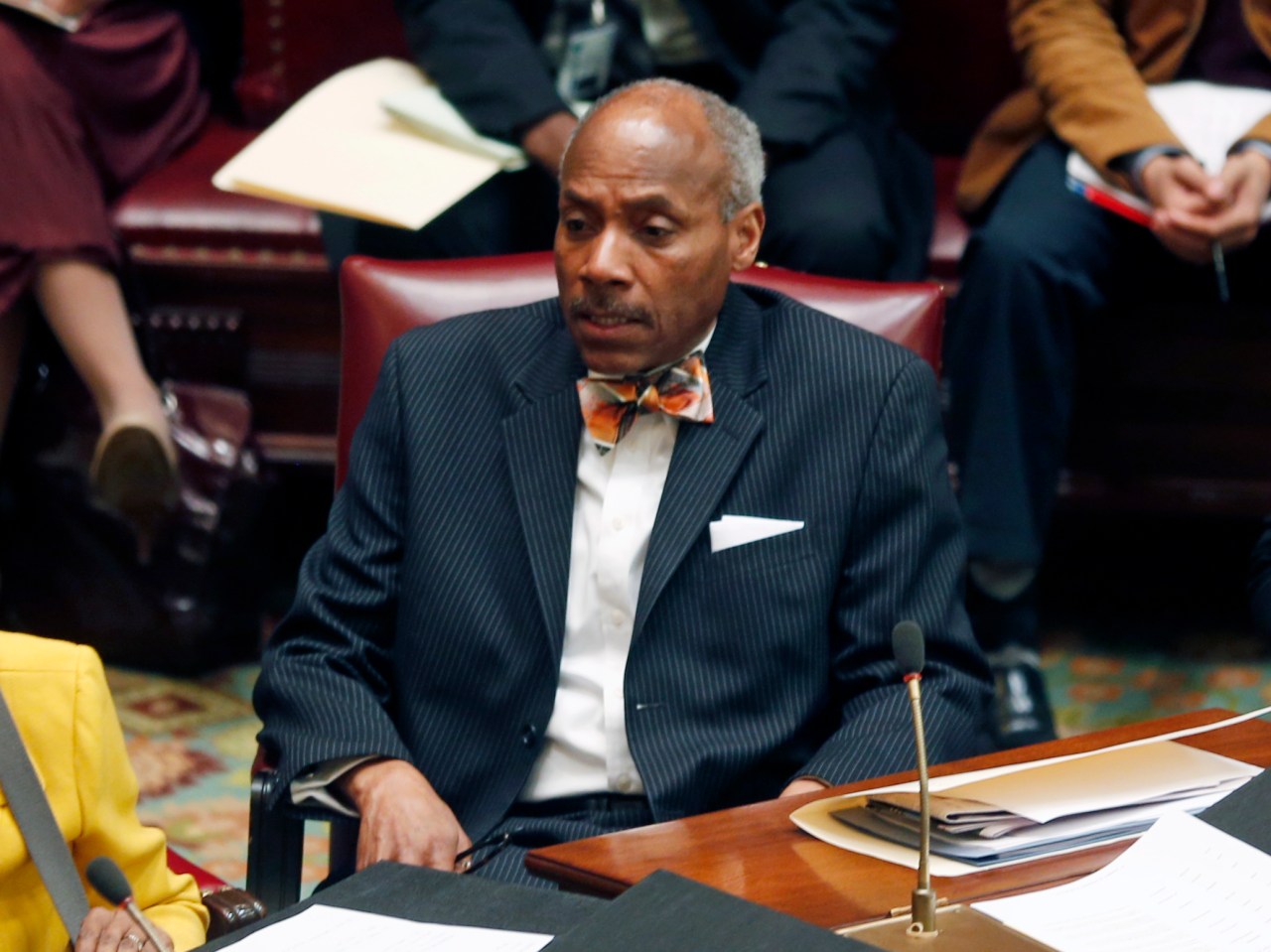 Perkins, who recently lost his city council seat after questions were raised about his ability to serve, disappeared from his Harlem home on Tuesday afternoon, police initially said.

His wife told police Perkins, 72, suffered from dementia and “she last saw him in the kitchen” of their Morningside Avenue home.

The NYPD said Perkins was reunited with his family on Wednesday after being found in good condition.

Perkins lost the race to Kristin Richardson Jordan, having served in public life since 1998. Her term just ended on December 31, 2021.

Born and raised in Harlem, Perkins spent decades in the public eye as a vocal activist, a presence at the Central Park jogger trial in the late 1980s involving the Exonerated Five.

He received a scholarship to Collegiate School and graduated from Ivy-league Brown University.

Perkins fought for protections against lead poisoning in children.

He first served on the city council in 1998, resigning in 2005 to fill the state Senate seat vacated by David Paterson, when Paterson assumed the lieutenant governorship with Governor Eliot Spitzer.

Perkins served ten years in the state Senate, before returning to the City Council’s 9th District in 2017, winning a special election.

According to a report in The City, Council colleagues and other political associates raised red flags about Perkins’ memory issues for several years.

Syderia Asberry-Chresfield of the Greater Harlem Coalition was quoted as saying she noticed cognitive decline in Perkins a few years ago.

“Perkins couldn’t remember some of his past accomplishments,” Asberry-Chresfield told The City. “He couldn’t take in the information.”

In the 2000s, Perkins was diagnosed with colon cancer but apparently recovered. The city said he was hospitalized for erratic behavior two years ago.

Border camping ‘will be history in a few months,’ says Mexican government official