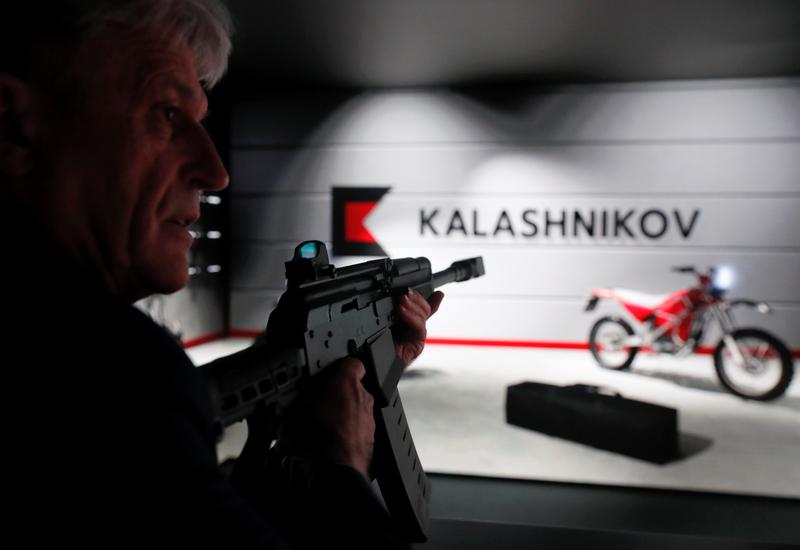 Alan Lushnikov, who was transport deputy between 2017 and 2018, acquired a 75% stake minus one share in Kalashnikov through a company called TKH-Invest.

Lushnikov has acquired the participation of Deputy Defense Minister Alexei Krivoruchko, who was among senior Russian officials hit by European Union sanctions last month for the poisoning of Kremlin critic Alexei Navalny.

State conglomerate Rostec owns the remaining 25% plus one share of Kalashnikov.

The arms maker has been under US sanctions since 2014, following Moscow’s annexation of Crimea to Ukraine and its support for pro-Russian separatists in the east of the country.

Kalashnikov did not disclose the terms of the deal.

A financial market source told the Kommersant newspaper that the deal could be worth up to 1 billion rubles ($ 12.91 million).