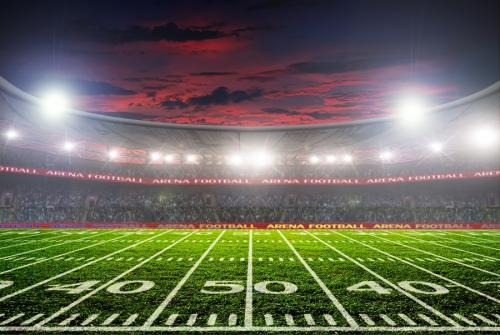 Public official or private citizen? In freedom of expression cases, courts must decide

Claims of First Amendment retaliation may become increasingly difficult for government employees to prosecute, as courts appear increasingly likely to view speaking out as part of employees’ role as public servants rather than ‘as private citizens.

The United States Court of Appeals for the Ninth Circuit recently upheld a ruling that a Washington state high school football coach did not have the First Amendment right to kneel and pray on the 50-meter line immediately after football matches in full view of parents and students. In Kennedy v. Bremerton School District, the coach sued for First Amendment retaliation when, based on his refusal to stop public prayer, he was put on administrative leave. The main point of contention was whether the coach was expressing his religious devotion as a private citizen or as a public employee.

The court ruled that the coach spoke as a public employee because:

The court ruled that the role of the coach is akin to that of a teacher, who is “responsible for communicating the district’s point of view on appropriate behavior through the example set by his own conduct.” Because he spoke as a public employee, his speech was not constitutionally protected.

The Ninth Circuit is not alone in its interpretation of free speech for public employees. In June, the United States Court of Appeals for the Third Circuit ruled that a former public defender could not pursue a First Amendment retaliatory action against the director of his office based on statements he had. made in court that he was “punished” for taking too many cases to try. In De Ritis v. Mcgarrigle, the court looked at three different places where it made the statements: to judges and lawyers during the trial, to lawyers outside the courthouse, and to county officials.

The tribunal based its decision on three main conclusions:

These rulings may signal the decreasing willingness of courts to award remedies to public employees for potential First Amendment violations. Public servants still have avenues for retaliation. But in order to be protected, they must speak as individuals, their speech must relate to a matter of public interest, and the employer must lack adequate justification to treat the public employee differently from a private citizen.

Highest-paid official at Tetangco in 2016 – COA