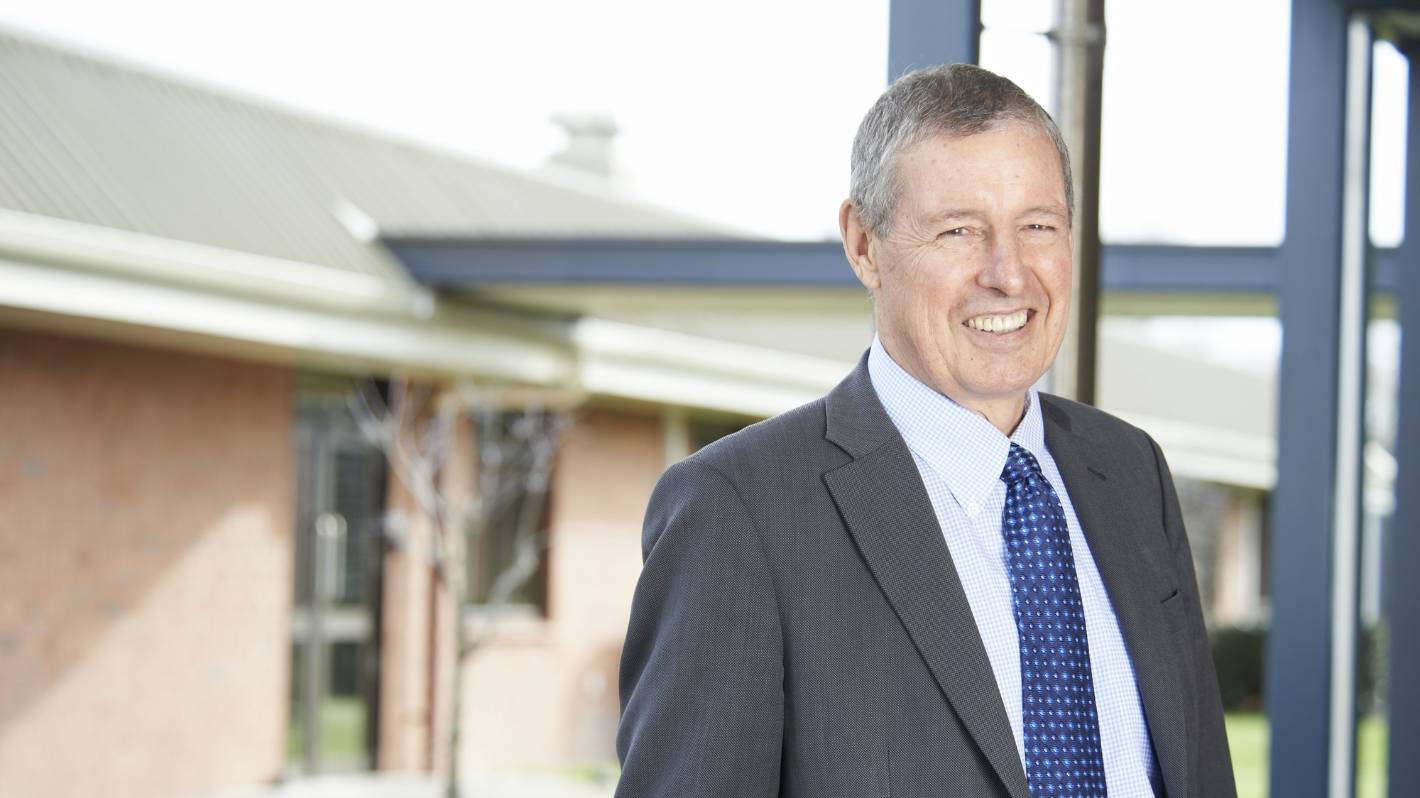 In the tributes that flowed after the death of John Luxton, one stood out. Matthew Robson, a former Alliance and Progressive Party MP, sat opposite the Treasury benches during his time in Parliament, but found common ground with Luxton, a National Party cabinet minister. “I remember his courtesy, his accessibility and the fact that he always respected opposing views,” wrote Robson, who noted how Luxton placed a high price on human rights “and considered that the public service was both a responsibility and a privilege â€.

From an early age Luxton had a direct view of the privileges and responsibilities of power. He was born Murray John Finlay Luxton, one of four children of Jack and Margaret Luxton. The family had a dairy farm in Waitoa, near Morrinsville.

Jack Luxton played a leading role in the Waikato branch of Federated Farmers, as Federal Councilor. He was also active in the Tatua Dairy Company, including several years as a director of the cooperative. In 1966 he was elected to Parliament as the national deputy of Piako.

Son John had to demonstrate that the apple did not fall far from the tree. He was educated at Hamilton Boys’ High, his graduate studies were at Massey University. In view of his future career, degrees and diplomas were obtained in agriculture and agricultural sciences. He also completed a master’s degree in management studies.

An early job was secured at the Ministry of Agriculture, where his expertise in the dairy industry came in handy. It wasn’t long before he traded his office job for a real one, entering dairy farming with his first wife Merryl. Over the next decade, Luxton alternated between advising on projects in Africa, Asia and the Pacific and ongoing agriculture in New Zealand.

In 1987 he was elected to Parliament as a member of the National Party for the Electorate of Matamata, replacing his father, who had held the seat since the abolition of the Piako constituency in 1978. With the overwhelming victory of National in the 1990 election, under Jim Bolger, a fellow farmer, John Luxton was elevated to Cabinet.

When the Matamata border was redrawn before the 1996 election, Luxton ran and won the seat of Karapiro. His tenure as a Cabinet member survived his party leadership transition, Bolger having been replaced by Jenny Shipley in December 1997. In the 1999 election he retired to Karapiro, choosing to run as list member only, and was re-elected to Parliament despite a decisive change of government.

Refusing to run in the 2002 election, Luxton denied that his decision had anything to do with demotion on his party’s list. He conceded that he found it difficult to be in opposition, in the sense that â€œyou have to be negative about everythingâ€. Next, National Party Leader Bill English said, “John has always been a caucus anchor, reminding us of the clear principles of private enterprise.”

Luxton had retained his business interests in the dairy industry, again following in his father’s footsteps as chairman of the Tatua Dairy Company at various stages between 1978 and 1990, and was a director between 2001 and 2016.

Taking advantage of the deregulation of dairy exports, he was a co-founder of the Open Country Cheese Company in Waharoa, which is now New Zealand’s second-largest dairy processor and exporter.

From 2008 to 2015, he was President of DairyNZ, the first dairy industry organization of its kind. Defender of all dairy producers, he had a decisive influence on political and legislative changes, which directly led to the formation of Fonterra and the deregulation of producer councils. Current DairyNZ chairman Jim van der Poel said Luxton had made a “flawless contribution to the rural section”.

Luxton has led the industry through a phase of significant growth, representing it in the negotiations of the Trans-Pacific Partnership Agreement. He also helped launch new strategies for sustainable agriculture and championed research, development and education within the industry, establishing the Waikato Dairy Leaders’ Group and chairing the Industry Leaders Forum.

From 2010 to 2020, he was co-chair of the Waikato River Authority. Bob Penter, the organization’s chief executive, said the crown appointment was “very much at the statesman level.” Requiring sensitivity to the diverse interests of six distinct parties – five iwi and the Crown – Luxton’s work was a “master class of governance,” says Penter.

Establishing the authority’s single-digit growth portfolio of over $ 80 million will be one of Luxton’s legacies, allowing restoration work on the Waikato River to continue well beyond 2037, when the commitment of the central government will end.

Luxton’s association with Asia was long and personal. Having lived and worked in the region, his presidency of the Asia NZ Association, which began in 2015 and ended with his resignation due to illness in 2021, was based on first-hand experience. He has led delegations to Asia and hosted sector groups, engaging in dialogue on a wide range of topics including media, business and informal diplomacy.

In 2003, on the Queen’s birthday, he was made a Companion of the Queen’s Service Order for public service. In the 2017 New Year’s Honors, he was named a Companion of the New Zealand Order of Merit for service to the dairy industry. He also received the 2013 Sir Geoffrey Peren Medal from Massey University and received an Honorary Doctorate from Lincoln University in 2016.

Judith Collins, national leader until this week, described Luxton as “gracious and courteous to a T”, saying he “will be remembered for his sense of humor and kindness”. Such sentiments were widely shared by nominal political friends and enemies.