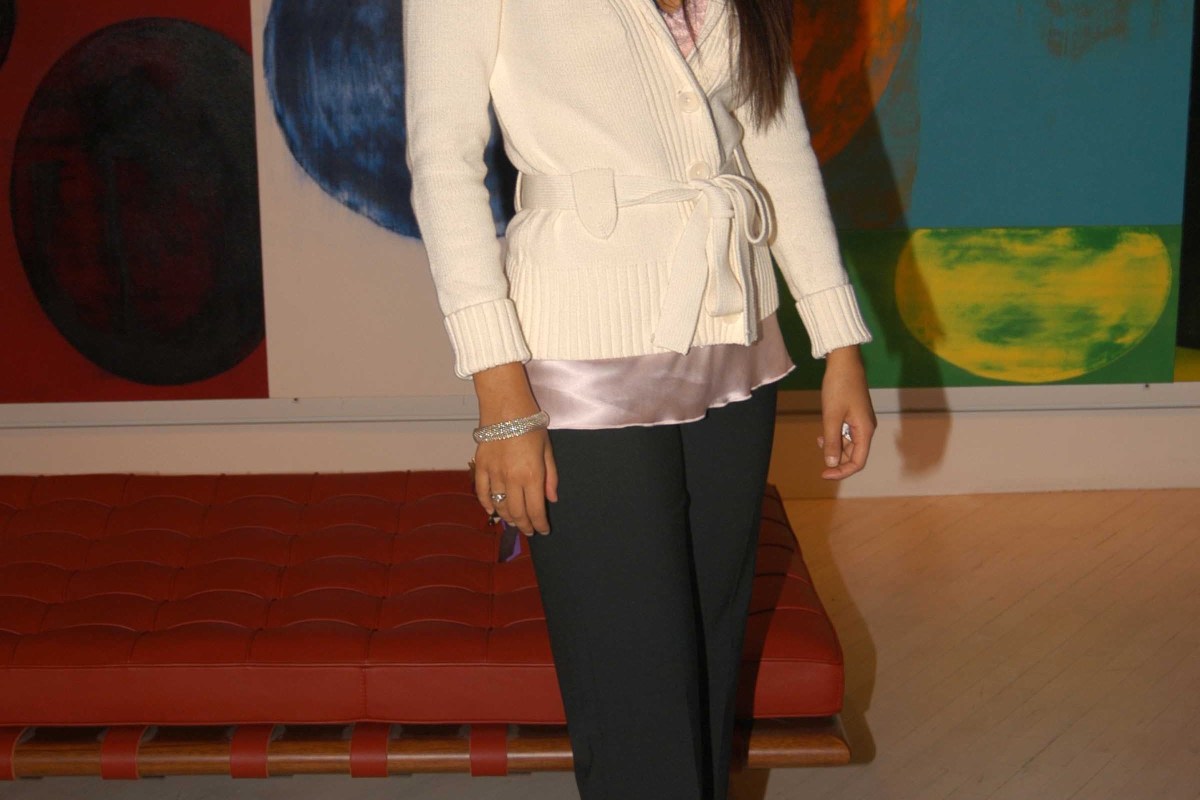 A FORMER beauty queen who is now an official in New York Gov. Andrew Cuomo’s administration faces charges she left her baby in the bath and attacked the child’s father.

New York State director of Latin American affairs Melissa Quesada reportedly left her baby unattended in a bathtub on November 3 so she could attack her now estranged partner, court documents obtained by the New York Post to say.

“[Quesada] â€¦ Grabbed the victim by the neck with his right [hand] and dug his fingernails into his left side neck and his right thumb into his throat, causing him considerable pain, “the documents say.

“The conduct of the accused caused him to fear for his safety and to be harassed and frightened.”

The baby’s father, Adrian Daniel Roman, reportedly had cuts to his neck and had “difficulty swallowing” after the attack, according to the Westchester District Attorney’s Office.

Documents indicated that Roman “had sought medical attention for his injuries.”

She was appointed to her post in the governor’s administration in February 2016, according to a declaration.

“We reserve the right to act while the matter is pending,” Cuomo spokeswoman Caitlin Girouard told The Post.

The assistant governor was crowned Miss Latin America in 2006, according to a Press release the organization of the beauty contest. Quesada was a lawyer when she won her title.

She also previously worked as Assistant Deputy Commissioner for Worker Protection at the Department of Labor and was a Special Associate for the New York City Legal Department before being appointed by Cuomo.

Quesada is due in court for domestic violence on February 4.

Do you have a story for the US Sun team?