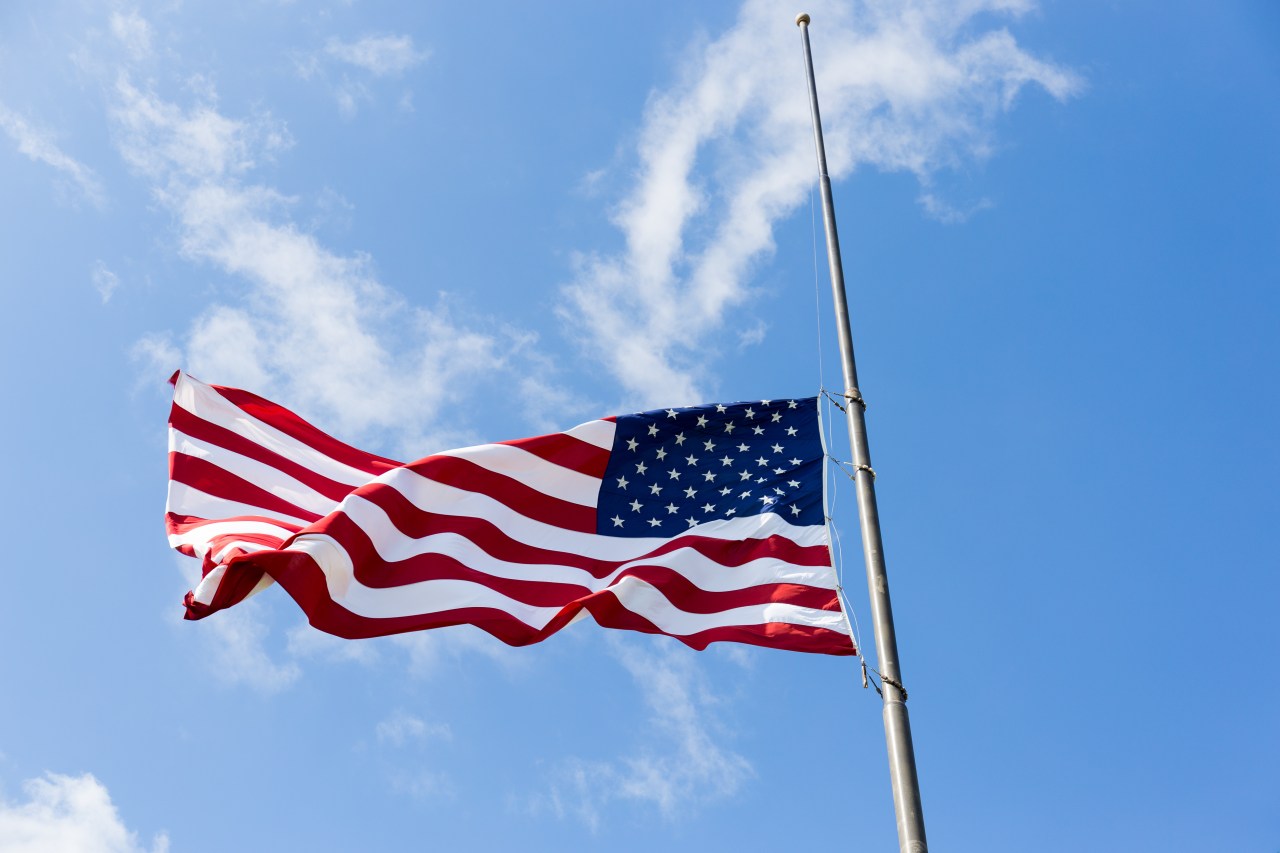 ST. LOUIS — State and national flags at fire stations and elsewhere in Missouri will be lowered to half-mast Thursday in memory of Benjamin James Polson, the St. Louis firefighter who died on duty Jan. 13 while battling a fire in Hamilton Heights.

On Wednesday, Governor Mike Parson ordered that all American and Missouri flags be placed on all government buildings in the city of St. Louis, the Missouri Fire Department Memorial in Kingdom City, and fire stations statewide. Thursday.

A public visitation is scheduled at Kutis Funeral Home from 4 to 8 p.m. Wednesday. Additional parking and shuttle service will be available near Grant’s Farm. A funeral mass open to the public is scheduled for Thursday at 10 a.m. at the Cathedral Basilica. A burial at the Resurrection Cemetery in Affton is scheduled after the funeral mass.

“Benjamin Polson was a second-generation firefighter with the St. Louis Fire Department who cared about the people he served with and the community members whose lives he touched every day,” Governor Parson said in a statement. press on Wednesday. “Firefighter Polson died in the line of duty, willingly taking risks in a very dangerous profession so that others in St. Louis could be safer. He will always be remembered as an honorable and dedicated public servant who made the ultimate sacrifice because of his commitment to the welfare of others.