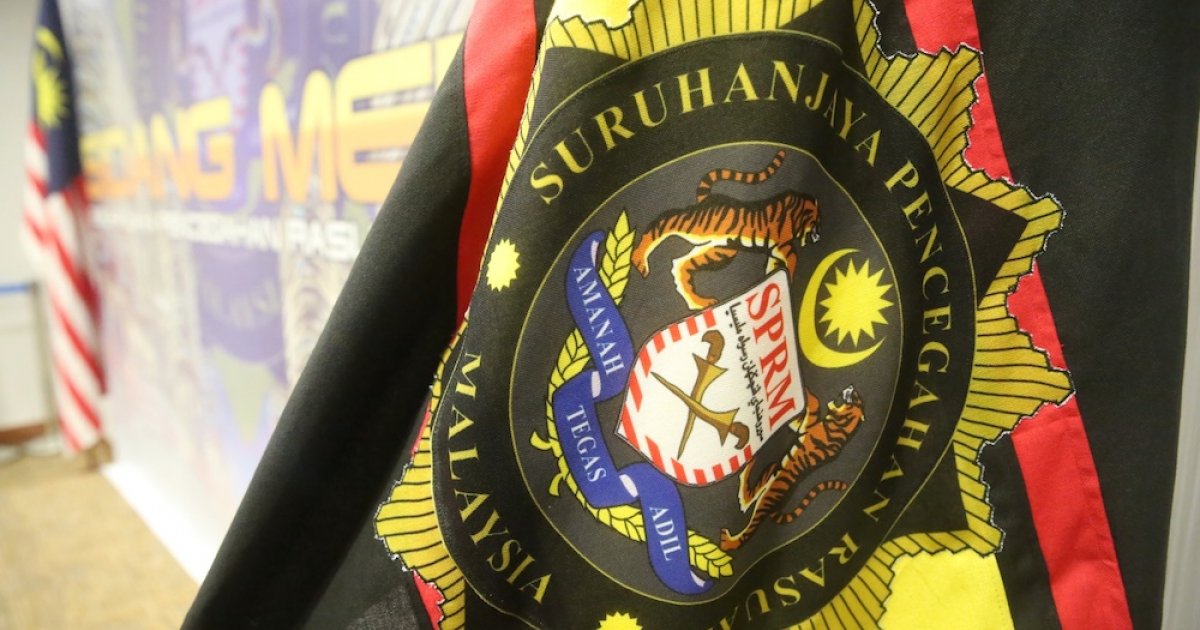 MACC chief commissioner Datuk Seri Azam Baki said the 38-year-old quantity surveyor was suspected of aiding the cartel in preparing bills of quantities (BQs) and providing information on his agency’s project to the brain.

“He allegedly accepted bribes for disclosing information on project specifications to the union leader in order to facilitate the preparation of tender documents,” Azam said in a statement today.

He added that the arrest took place late last night in Ampang here and that investigators determined that the official was paid RM300,000 for every slice of information he provided to the cartel.

“So far four payments, around 1.2 million RM have been paid to him,” he added.

Azam said the cartel investigation was ongoing and more arrests would be made soon.

Yesterday, the MACC said it crippled the cartel which was believed to have corrupted government projects worth around RM 3.8 billion following the arrest of seven people, including a 47-year-old man. believed to be the brain.