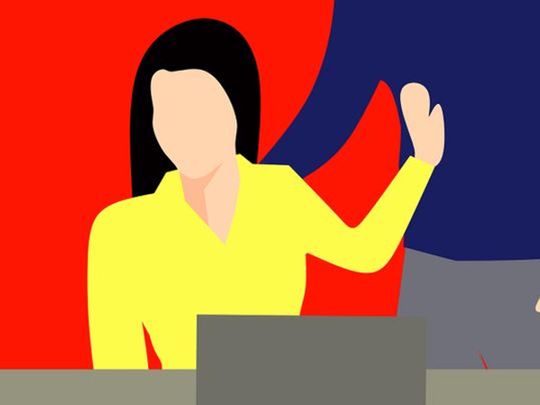 Kuwait: a senior official accused of harassing an employee

Dubai: A senior officer working at the Kuwaiti education ministry has been accused of harassing a colleague at work, local media reported.

The officer denied the charges and told the minister that the charges against him were allegedly because he used his position to transfer the employee to another department.

The sources said the minister launched a request for statements and investigation from various parties regarding the complaint.

In the meantime, the employee allegedly disclosed everything to certain officials in the minister’s office and revealed all the harassment she suffered.

The sources said some officials have asked the employee to remain calm and not provide any information about the harassment to which she has been publicly exposed, especially as an investigation is underway into the incident or surrender at the “police station”, which was another option in front of the complainant.