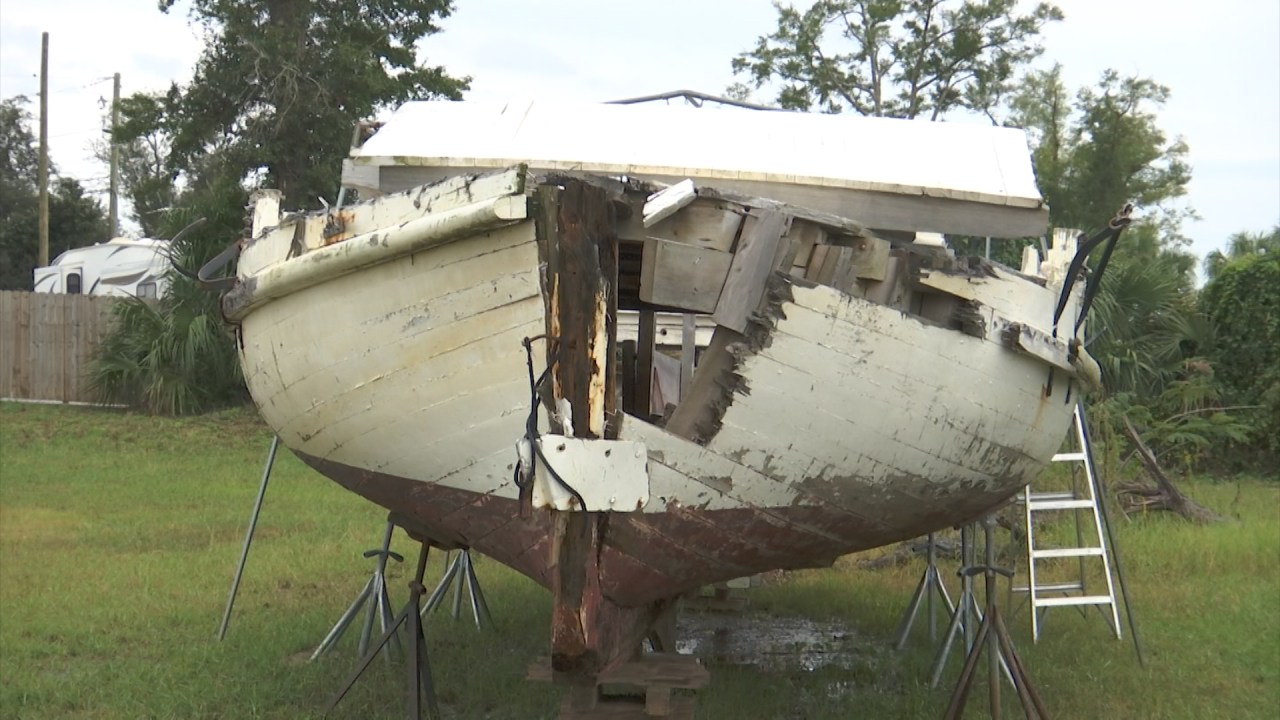 Historic ship Governor Stone to be rebuilt for the fourth time

The Friends of Governor Stone group now have the money to rebuild the 144-year-old ship and are ready to bid for the work.

FOGs have spent the past two years fundraising for a FEMA grant.

FEMA has released $ 1.5 million to rebuild and maintain this piece of history.

Friends of Governor Stone Chairman Colleen Reilly said the ship was a near total loss.

â€œWe have a few pieces of wood, but it will definitely need to be rebuilt from transport to get it back to how it was before Hurricane Michael,â€ Reilly said.

Michael was the fourth storm to capsize Governor Stone since her initial launch in 1877.

Reilly said the group had worked hard since the storm to secure a landmark FEMA grant.

They raised funds through fundraising, support for local businesses and a $ 5,000 donation from Panama City.

On Monday, the project officially launched a tender.

Reilly said they hope to start rebuilding next year.

While it’s still historic, it’s not the same wood that sailed the Gulf in the 1800s.

â€œWith a national historic monument, there are certain requirements to rebuild it,â€ Reilly said. â€œWe are supposed to use as much wood as possible that is salvageable. If we can’t get this wood back, we have to use similar types of wood.

She said the ship is a moving museum and it’s important to share her story.

â€œAfter it’s rebuilt we’re going to be so excited,â€ Reilly said. “We have a whole week of galas that we’ll be planning where the public and members of Governor Stone can go out and take a cruise on her.”

The group will accept offers until December 31. They hope to select someone to do the job in January.