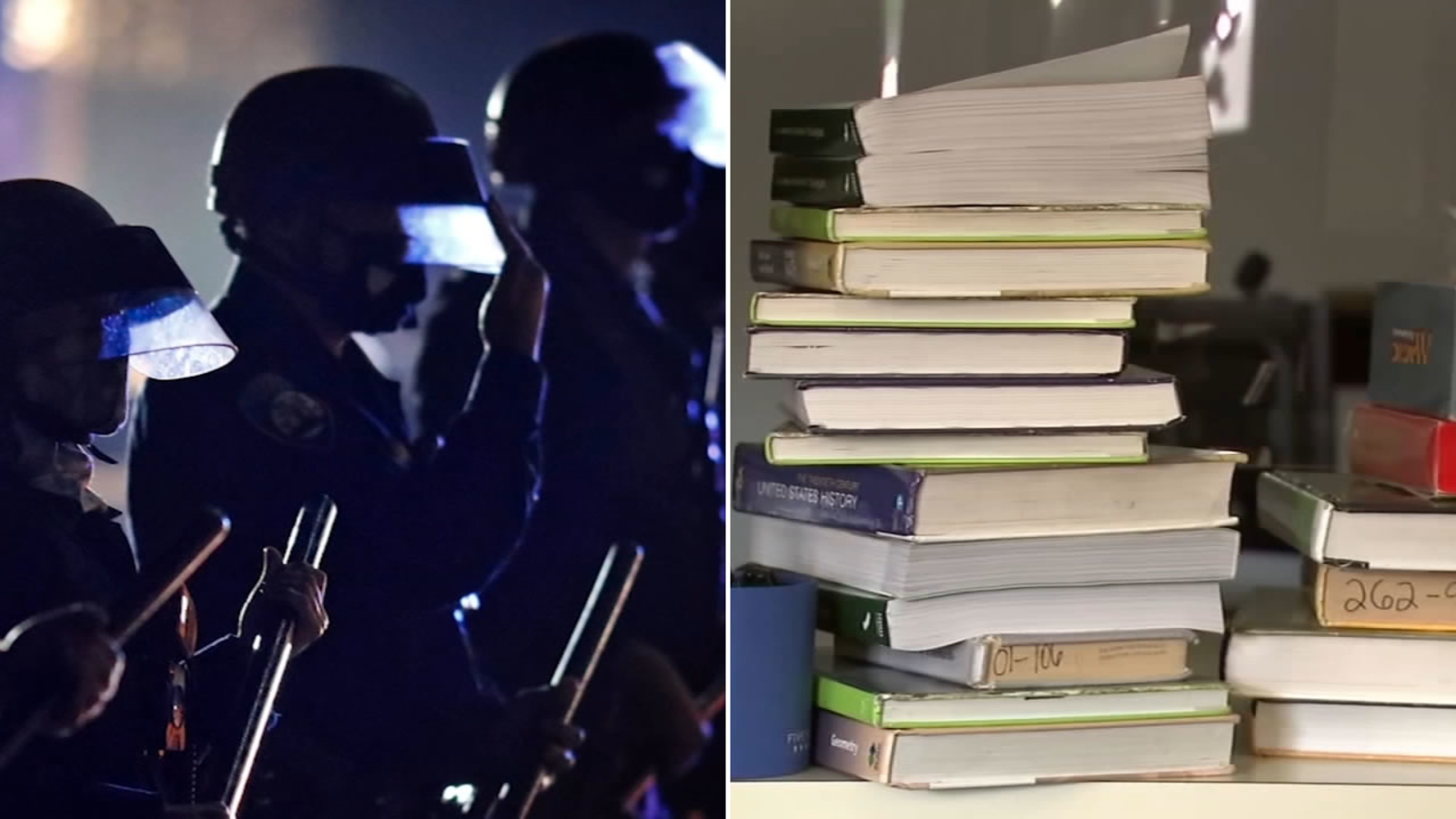 Here’s a look at some of the bills Governor Newsom could pass in California.

SAN FRANCISCO (KGO) – California Governor Gavin Newsom has less than two weeks to sign or veto hundreds of bills still on his desk.

So far, he has already enacted two bills aimed at alleviating the housing crisis in California, a bill that seeks to protect Amazon warehouse workers by limiting productivity quotas and a bill that extends the protections of garment workers.

He vetoed a bill that would give farm workers the opportunity to vote by mail, rather than in person, for their union elections. All of this still leaves hundreds of bills awaiting a final decision.

Among them is SB 2 – a bill that would decertify dishonest police officers and prevent them from moving among California law enforcement agencies.

California is one of the few states in the country that does not already have an agent banning process for serious misconduct in place. But opponents say the bill is flawed and potentially contrary to law enforcement.

Another bill on Newsom’s office is AB 101, which would require ethnic studies as a condition of graduation for all public schools in California. Supporters say it’s important for students to see themselves reflected in their education, and this will help them think critically about the country’s complex history.

But there are also a lot of opponents to this bill. About 3,000 people signed a petition urging Newsom to veto the bill. They say the approved program is anti-Semitic.

“The current version … invokes anti-Semitic tropes, arouses anti-American sentiment and legitimizes the things we all need to work on,” Masha Merkulova, executive director of Club Z, a group of young Jews, which is against the Bill told ABC7 News. “No one is saying America is perfect, but it pits students against other students and that’s not what I’d like to see our public schools or our private schools get involved in.”

Two other bills awaiting decision are much less contentious. SB 314 and AB 61 would expand outdoor dining options across California even after the pandemic.

“These are two complementary bills that together will allow cities to expand and allow outdoor dining,” State Senator Scott Wiener of San Francisco said during a Zoom appeal on Tuesday. morning.

â€œThis allows for flexibility in al fresco dining,â€ added Assembly member Jesse Gabriel of Los Angeles. “This allows these neighborhood restaurants to use their own space in creative ways, to use parking spaces for dining al fresco, to cook more outdoors, to serve drinks outside, to really support them and to support the work they do. “

In addition to these bills, there are also bills that would protect protesters from rubber bullets, facilitate the transfer of community college students to a UC or Cal State campus, and require that department stores selling children’s products maintain a neutral climate. toy section.

Governor Newsom has until October 10 to make his decisions.