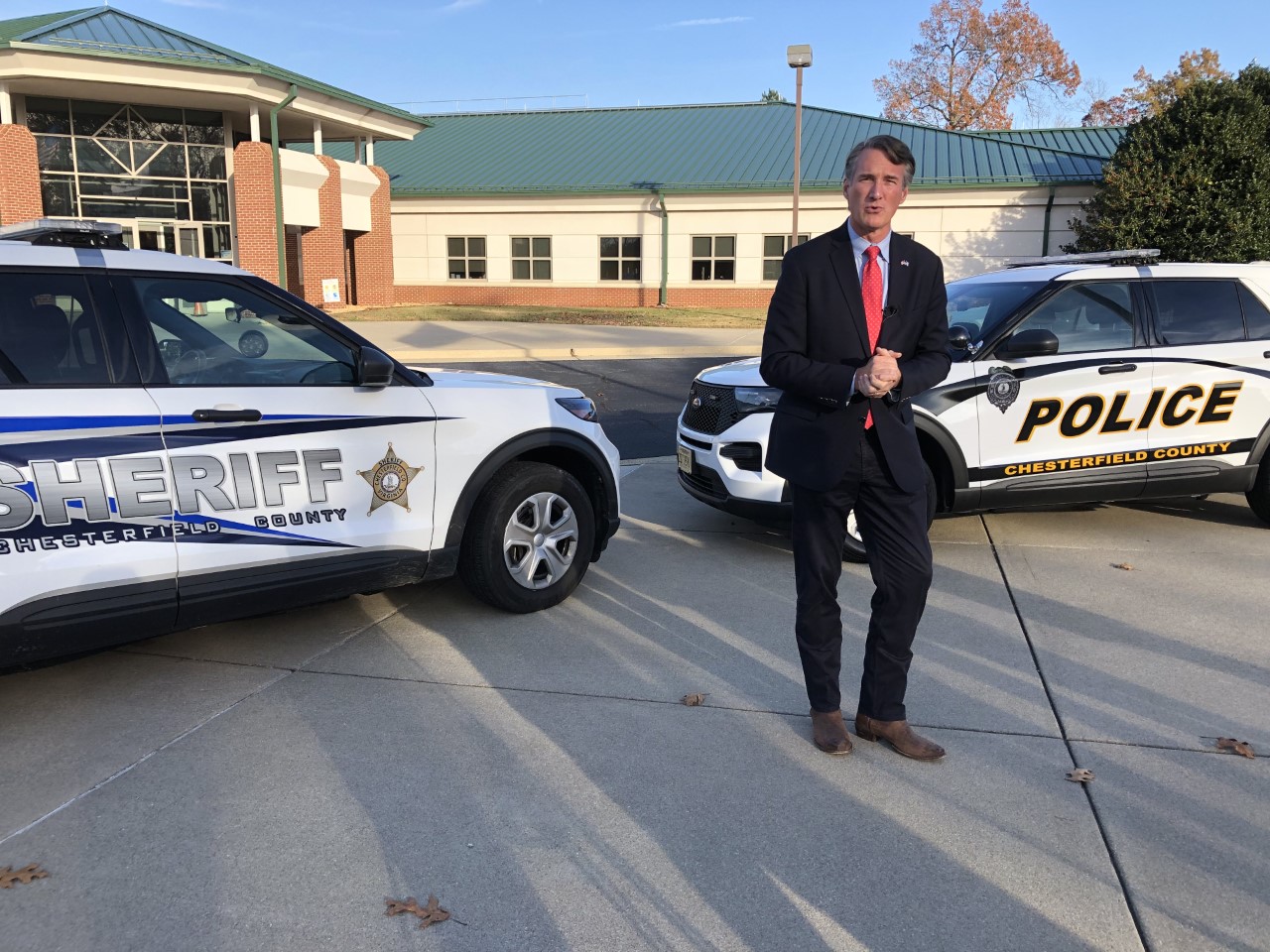 “This is just the first of several of these sessions,” Youngkin told reporters after the discussion.

After the panel discussion, Youngkin delivered the message that the discussion is the start of how he expects to approach the many challenges he said there are in the law enforcement community today. hui.

â€œWe are sitting here at a record 20-year murder rate in Virginia. We see some of our big cities like Richmond ranked among the 65 deadliest cities in America, â€he said.

At the roundtable, Youngkin said he outlined his day one plan, which would include block funding for law enforcement with increased salaries, equipment budgets and training.

He also said he wanted to make sure his administration protects qualified immunity, shielding law enforcement from what he calls “frivolous civil lawsuits.”

Youngkin pointed out that law enforcement agencies face personnel shortages just like other industries, saying that “we need to increase the number of people entering law enforcement.”

The mental and behavioral health system was an important topic of the roundtable, according to Youngkin.

Will gas prices drop with Governor-elect Glenn Youngkin behind the wheel? It depends

He said the crisis in the mental health system is rippling through the education system, the law enforcement community and more broadly into communities in Virginia.

As he has said at previous campaign rallies, Youngkin is considering changing the parole board, telling reporters on Saturday he would get a new one on day one.

â€œI want to make sure that we have a parole board that, yes, assesses the relevance of granting parole, but also one that also looks after the rights of victims,â€ he said.

NRA Virginia officials confirmed to 8News on Saturday that they plan to ask Youngkin to remove gun control lobbyist Lori Haas from her appointment as head of the State Crime Commission.

NRA officials told 8News they felt the appointment was a clear conflict of interest, as the SCC is charged with reviewing gun legislation.

Officials said it was the equivalent of a Dominion Energy lobbyist appointed to sit on the State Corporation Commission.

Youngkin responded to the request after Saturday’s roundtable.

â€œThere are a lot of people calling me to do a lot of things. What I know up front is that I have made a commitment to actually have a new Secretary of Education. And I’ll have a new superintendent for our schools. We will have a new parole board, â€Youngkin said. “And, from there, I’m going to assess all positions in government and make sure we have the most qualified people who are going to move our agenda forward.”

Youngkin said he had not spoken with Attorney General-elect Jason Miyares about reviewing what the current parole board had done, but said he was sure it would happen again in the future. . He said he wanted to make sure Virginia got a complete new start.

Youngkin went on to say that the challenges surrounding the mental and behavioral health system were a main topic of the roundtable.

He said one of those challenges was requiring law enforcement to stay with a Virginian who has a mental health crisis for an extended period of time because there is no place for them to stay with them. bring.

“It further depletes the capacity of an already stretched law enforcement community and there are so many
lots of great ideas on how to approach this, â€he said.

He also said the challenges posed by Commonwealth prosecutors, such as meeting jury trial requirements, the number of jury trials and the stress that will be on the system, were also discussed at the roundtable. .

Asked about the recent violence in Richmond and how he plans to prevent gun violence in the future, Youngkin said: â€œI think we need to make sure we have a law enforcement community first. fully funded. “

Youngkin said that another step in preventing violence is to engage with the community, referring to a program that has been used in several cities to reduce gun violence by communicating with youth and members of the community. gangs, giving them jobs and examining patterns of gun violence in the city.