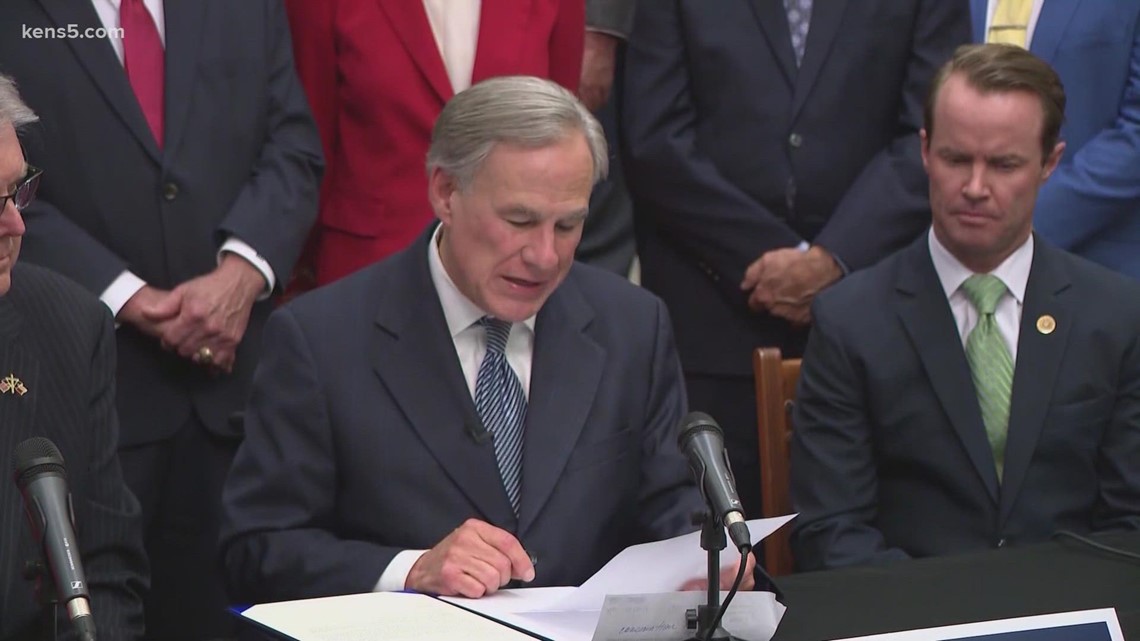 Governor Abbott will tour Texas National Guard and Texas Department of Public Safety border security assets, as well as an aerial tour of the border at Eagle Pass.

Governor Abbott will tour Texas National Guard and Texas Department of Public Safety border security assets, as well as an aerial tour of the border at Eagle Pass.

It comes after a federal judge ruled on Friday that Title 42 should remain in place after the Biden administration planned to end the Trump-era policy. The policy has been in place since the start of the pandemic and the goal was to limit the spread of COVID-19. The policy allows migrants crossing the border to be deported without the possibility of seeking asylum.

Migrants have been deported more than 1.9 million times since March 2020 under Title 42.

Homeland Security expects up to 18,000 daily encounters with migrants — more than double the current average — by the end of Title 42.

U.S. District Judge Robert Summerhays in Lafayette, Louisiana, ordered the restrictions to remain in place while a lawsuit led by Arizona and Louisiana – and now joined by 22 other states – proceeds in court.

Governor Abbott plans to deliver remarks at Eagle Pass City Hall at 5 p.m. Monday. The press conference will be broadcast live in this article.

This is a developing story and more details will be added as they are received. Please check this article for updates.