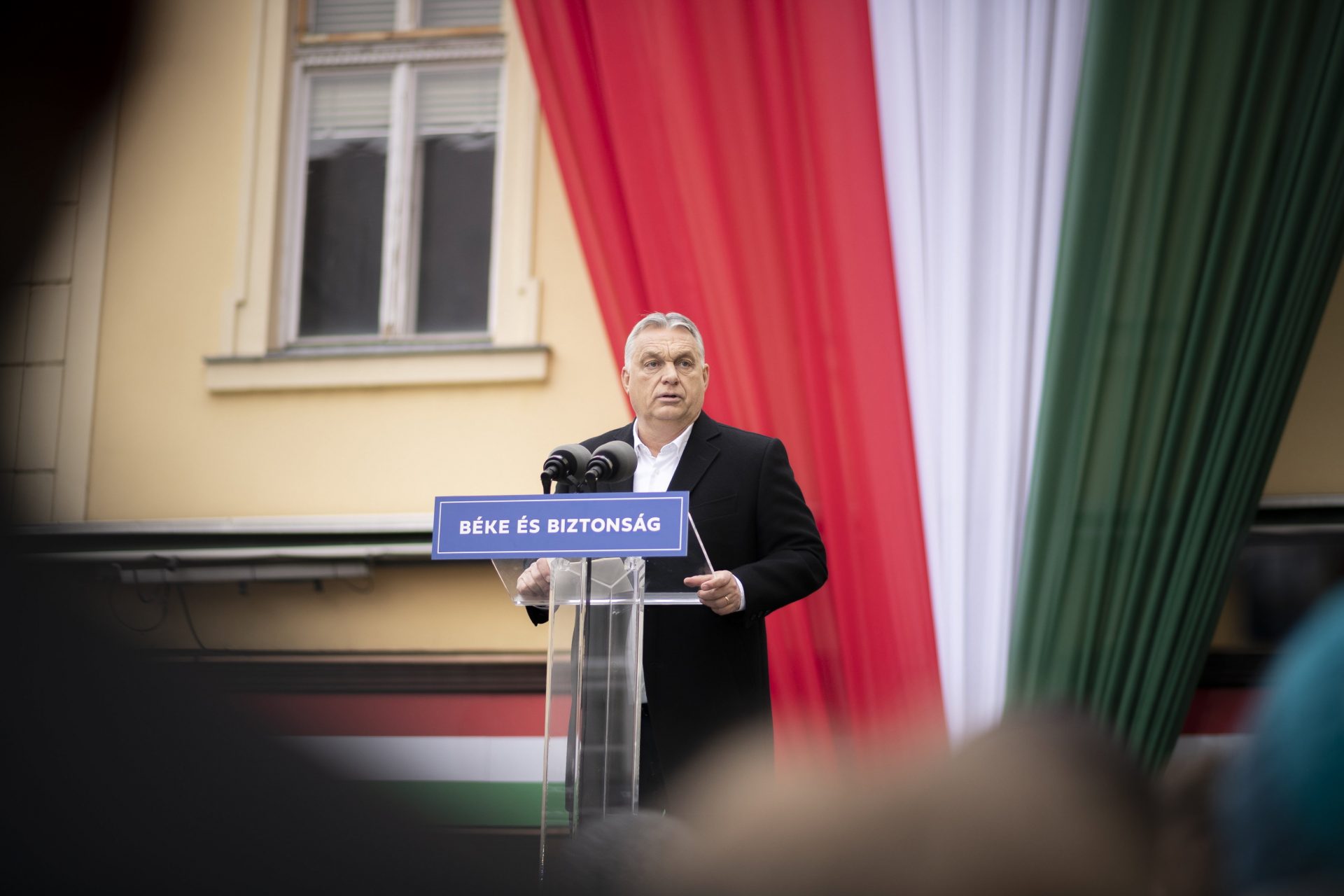 Levente Magyar: No one can be allowed to denigrate Hungarians

Wishing another person dead is unacceptable and cannot be appeased by an apology, Tamas Menczer, the State Secretary for Foreign Relations, said on Friday, referring to a Facebook post from the CEO of Austria’s state broadcaster ORF. , Karl Pachner.

In a Thursday post that has since been removed from his page, Pachner said Prime Minister Viktor Orban dying of a heart attack would be a “right thing”.

Menczer said Pachner’s position as the leader of Austria’s public media had “made the situation even worse”.

“This position is already terrible in itself, it is a slap in the face to a whole country, because the Prime Minister was elected by the people,” he said.

He called on the Austrian media authorities to act.

Levente Magyar: No one can be allowed to denigrate Hungarians

No one can be allowed to make derogatory remarks about Hungarians or their democratically elected government, Levente Magyar, deputy foreign minister, told state-run media on Friday.

Magyar said he told the Austrian Embassy’s Chargé d’Affaires about the matter that the Hungarian government was convinced that a leading Austrian public media figure had made “particularly harsh and outrageous comments” about the Prime Minister. democratically elected Hungarian minister.

Due to the overwhelming support behind the prime minister, Pachner’s comments could be considered insulting to all Hungarians, Magyar said.

This issue needed to be raised with the Austrian government representative, who distanced himself from the comments and expressed his intention to cooperate, Magyar added.

“However, I made it clear that if such comments were made in the future, that would not be enough to fix the problem,” Magyar said. “These words go beyond the civilizational norms permitted in Europe, even in such a time of war, when we should concentrate all our efforts to meet together the challenges presented by the shock waves of war.”

Hungary strives for good relations with Austria, but will not allow Austria or any other foreign actor to denigrate Hungarians, their democratically elected government and its leader, the deputy minister said.

A governor should represent everyone, not just those with money and power