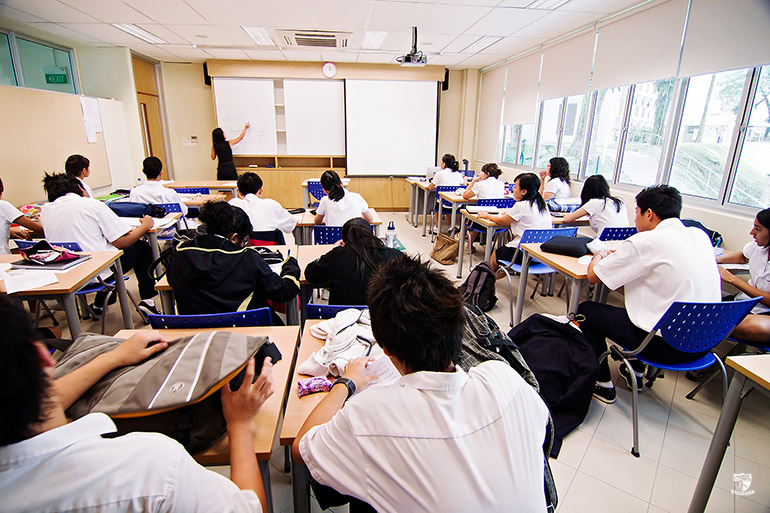 Government official: Hungarian language education is the key to the nation’s future

Hungarian-language education is key to the nation’s future, the state secretary for policies for Hungarian communities abroad in Martovce (Martos) in southern Slovakia said on Friday.

“Our mother tongue is the source of all our values ​​and our strength”, declared Arpad Janos Potapi during the inauguration of the new premises of the Esterhazy Academy built with the support of the Hungarian government. “We are convinced that the newly inaugurated buildings will enhance the attractiveness of the intellectual hub being created in Martovce.”

Potapi said Esterhazy Academy was part of an institutional system that had been built up over the past 12 years, noting that it offered Hungarian language education from pre-school to university level.

“With the academy, we have opened a gateway to public life for future generations,” Potapi said, adding that a strong presence in public life and a commitment to national values ​​ensured that ethnic Hungarians in Slovakia could stay in their homeland.

Esterhazy Academy’s operator, the Marthos Civic Association, has received a total of 25 million forints ($67,400) in support from the Hungarian government over the two years of 2020 and 2021, Potapi said.