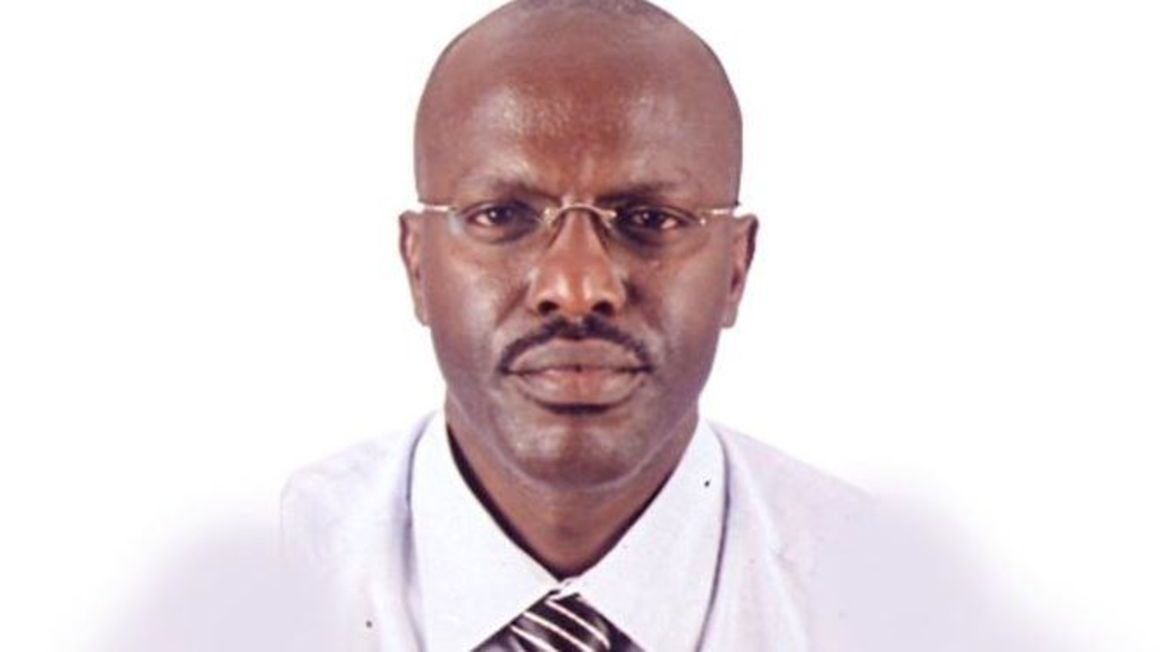 The fate of a Ugandan government official remains unknown two days after he was detained by security personnel in what sources say are issues related to relations with Rwanda.

Obed Katureebe, public affairs officer at the Uganda Media Center (UMC), a government office that coordinates the flow of information between ministries and other state agencies, was arrested by Ugandan security officers on Monday at his home in Kyanja, a suburb of Greater Kampala. .

Since then, his family has not been able to contact him.

Without giving details, UMC boss Ofwono Opondo tweeted on Tuesday: “Obed is under security protection due to threats allegedly against his person the details of which have not yet been provided. I have been assured that he was safe and that he was not under arrest.

Mr. Katureebe has been on the radar of the Rwandan government, which accuses him, alongside other elements in Uganda, of engaging in hateful media propaganda that criticizes Paul Kagame’s administration.

Relations between Uganda and Rwanda soured in 2017 when Kigali accused its neighbor of harboring groups hostile to it and torturing innocent Rwandans on its soil.

Katureebe’s detention could signal progress in relations between the two countries, which have been on the mend since the start of this year with the participation of Uganda’s first son and land forces commander, Lt. Gen. Muhoozi Kainerugaba, making two trips to Kigali.

Muhoozi’s travels also led to the withdrawal of key military officers from the Uganda People’s Defense Forces who Rwanda says were behind the torture of its citizens, the reopening of the Gatuna border post and the release Rwandan nationals, but relations are not yet normalized, as Kigali says. some issues remain unresolved.

Furthermore, despite the reopening of the border in February, the free movement of people and goods is still restricted and only limited cargo trucks are allowed to cross the border.